A Brain for your Bot: How human intelligence can save your RPA project - Modelshop

A Brain for your Bot: How human intelligence can save your RPA project

It seems that the luster is starting to wear off of RPA. It’s to be expected; every new technology goes through a hype cycle where it’s initially going to solve every problem… then reality sets in. I just think this cycle progressed a bit too fast for RPA. A recent survey by Pegasystems revealed that it takes an average of 18 months to deploy bots into production and only 39 percent are deployed on schedule. Once deployed, 87% of bot users experience some form of bot breakage or failure. If you hired a team of humans who delivered similar results, I’m not sure they’d have a job for long.

RPA vendors are claiming AI will solve the fragile bot problem. It won’t.

RPA vendors and luminaries are just muddying the waters by declaring that Artificial Intelligence (AI) is the answer. I’m sorry, but even the best data science teams aren’t going to develop machine learning algorithms that will be able to react well the first time a critical file is missing for end of day processing. Machine learning is great at being shown thousands of historic scenarios and finding predictable patterns in the data, it’s not so great at reacting to brand new situations. That still requires human intelligence and logic.

Human intelligence to the rescue: designing models that emulate human logic can give your bot a ‘brain’.

Tom Tobin is the CEO of Modelshop, a model automation platform used by companies and partners to deliver real-time applications across industry verticals. 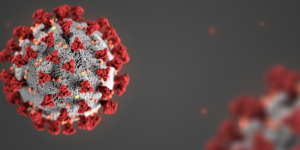 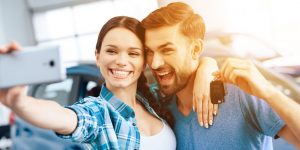 Are Your Credit Models Millennial Ready?